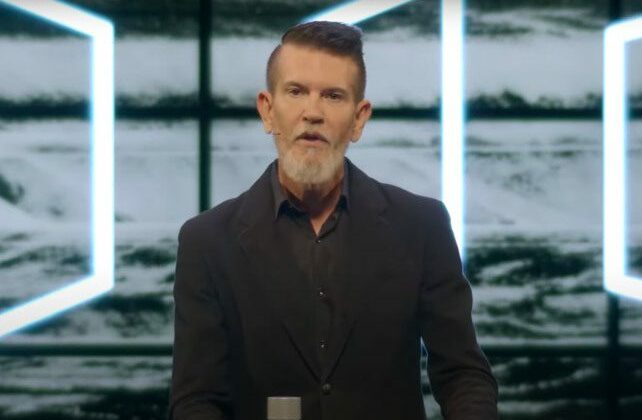 The dominoes continue to fall across the globe for Australia-based Hillsong Church, the network of congregations hit hard by recent scandals. As ChurchLeaders reported Monday, Hillsong Atlanta is dissolving and will become a new church. Now Hillsong Phoenix has revealed it is separating from the megachurch denomination.

On Sunday, Hillsong Phoenix Lead Pastor Terry Crist, who launched the congregation in 2016 with his wife, Pastor Judith Crist, told congregants about the decision. On Twitter, Terry Crist posted a link to Sunday’s sermon, calling it his “best attempt to pastor our church well and to provide context to our community.” He asked for prayer, saying, “It was a difficult and heartbreaking moment, and many are processing the pain.”