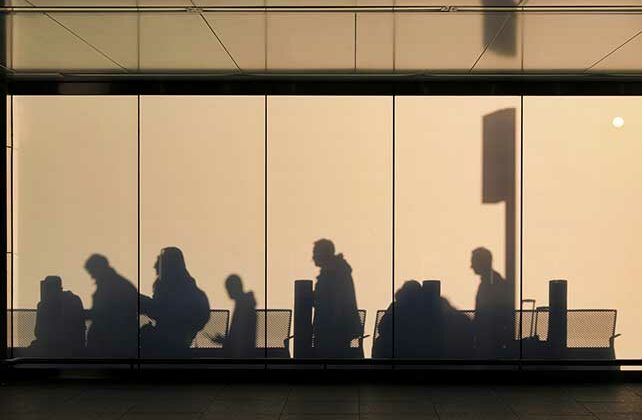 Dare 2 Share’s founder Greg Stier gave an important reminder on his Twitter page to all Christians this Father’s Day about those who are fatherless and may have wounds relating to their father: ”They need the love of the Heavenly Father.”

A “Chance” Encounter Before Father’s Day

The evangelist and discipleship trainer told his social media followers about a young man he and his wife encountered in the San Francisco airport the night before Father’s Day.

The Stiers could see that the young man, named Jesse, had never flown on Southwest Airlines before and was unaware how the airline’s seating assignments worked.