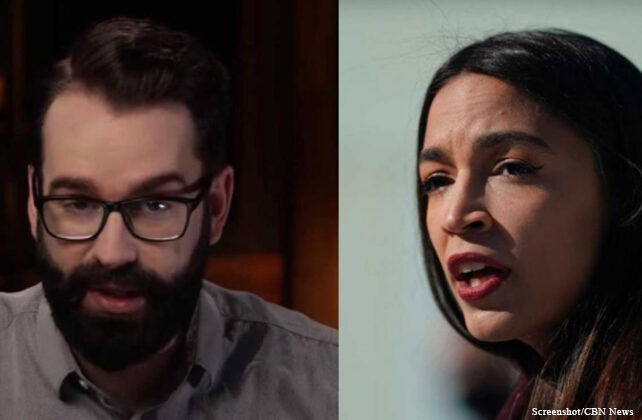 (CBN News) After raising more than $100,000, the crowdfunding platform GoFundMe shut down a campaign to raise money for the home of Rep. Alexandria Ocasio-Cortez’s Puerto Rican grandmother.

Matt Walsh, the conservative writer behind the initiative, announced Saturday that “someone” in Ocasio-Cortez’s family told GoFundMe the lawmaker’s grandmother “won’t take the money, even though AOC previously claimed that her grandma was in dire straights (and it was Trump’s fault).”

GoFundMe explained to Walsh that the “beneficiary’s family” had declined the more than $104,153 raised in less than 12 hours.