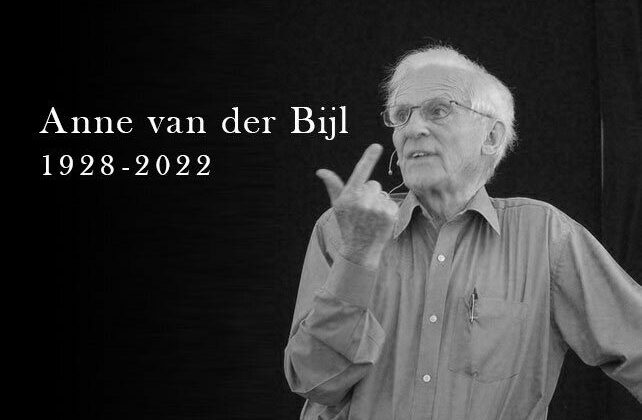 Anne van der Bijl, commonly known as “Brother Andrew,” passed away Tuesday, Sept. 27 at his home in the Netherlands at the age of 94. He is the founder of the international nonprofit Open Doors and is known for his legacy of smuggling Bibles behind the Iron Curtain, for which he earned the nickname, “God’s Smuggler.”

“Brother Andrew was an ordinary man who chose to go to hard places and do amazing things for one reason: He was following Jesus,” said David Curry, president and CEO of Open Doors USA, in a press release. “One of the most interesting and well-known Christian leaders of our time, his passing indeed leaves a great void. But we believe, as he did, that God will raise people up to continue His good work in the persecuted church, to be the Brother Andrews of our generation.”