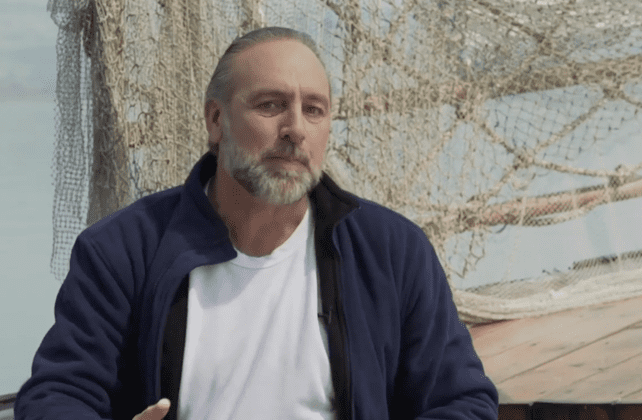 Following his resignation as global senior pastor of Hillsong Church, Brian Houston sent an email to Hillsong Church members, apologizing for the scandals that precipitated his departure and expressing that he still believes “the best is yet to come,” a refrain he has often used when speaking to the church.

In the email, which was obtained in its entirety by Eternity News, Houston said he believes he is still “the person and pastor you believed me to be. Imperfect and flawed, but genuinely passionate about God, people, calling and life.” Houston went on to write, “I am determined that my mistakes will not define me.”

In January, Houston announced that he would be stepping aside from church leadership for the entire year of 2022, in order to focus on defending himself against legal charges that he covered up the child sex abuses perpetrated by his late father, Frank Houston.