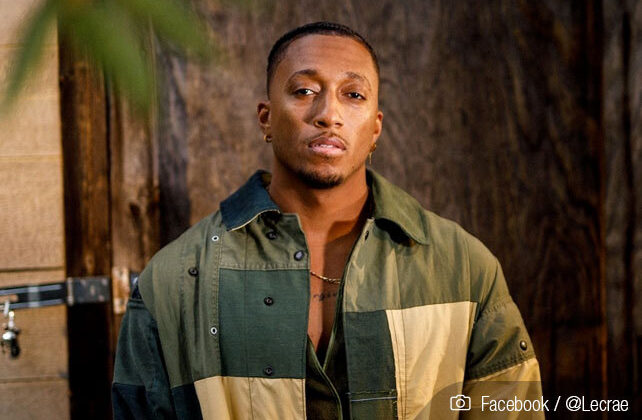 (CBN News) Christian rapper Lecrae and former NFL player Benjamin Watson are sharing about their struggles with anxiety and how God carries them through those difficult times.

In a Facebook post, Lecrae revealed that his battle with anxiety recently “acted up but it didn’t win” because he believes in God’s grace and unconditional love which is stronger than any fear.

“I battle with the kind of anxiety that lives under the surface. It’s constantly humming like computer server,” the rapper wrote. “It’s to the point that nothing specific triggers it but it lingers waiting to jump out and lie to me. It used to enter my mind and tell me that my greatest fears would be realized. Now I know better.”