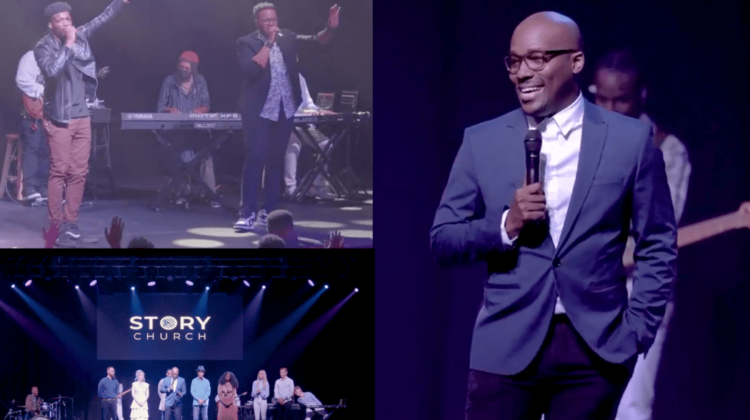 On Easter Sunday (April 17), Story Church in Atlanta, Ga., held its first service. The church has taken the place of Hillsong Atlanta after that congregation disbanded in the wake of the resignation of its lead pastor, Sam Collier. Collier cited scandals within the Hillsong global church as the reason for his departure.

Collier, who had been Hillsong Church’s first African American pastor to lead a congregation, announced on March 27 that Hillsong Atlanta would dissolve. The announcement came less than a week after the resignation not only of Collier, but also Hillsong Church’s global senior pastor Brian Houston. Houston resigned the church he planted nearly four decades ago after it was revealed that he had acted inappropriately toward two women in separate incidents.