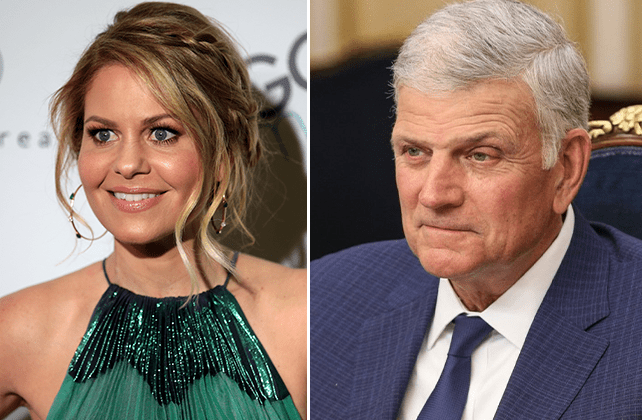 Franklin Graham, outspoken president and CEO of Samaritan’s Purse, weighed in on the most recent Candace Cameron Bure controversy, which arose after Bure made comments regarding traditional marriage.

As ChurchLeaders reported earlier this week, Bure has received heated criticism from fellow celebrities for implying that the cable network Great American Family, which she joined in April, “will keep traditional marriage at the core.”