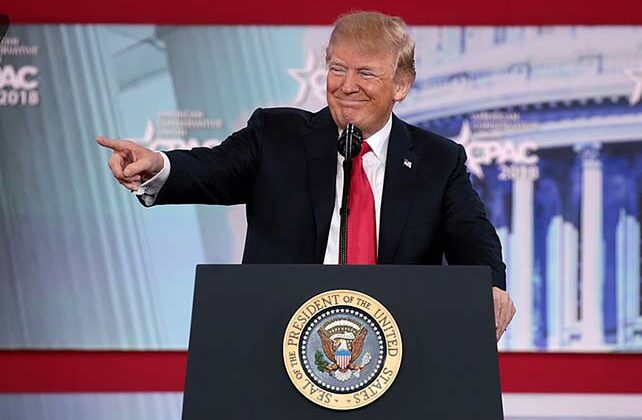 (The Hill) One of the top prosecutors who had been leading the Manhattan district attorney’s investigation into former President Trump and the Trump Organization said in his resignation letter that he believed Trump was “guilty of numerous felony violations,” The New York Times reported.

“His financial statements were false, and he has a long history of fabricating information relating to his personal finances and lying about his assets to banks, the national media, counterparties, and many others, including the American people,” Mark Pomerantz wrote to Manhattan District Attorney Alvin Bragg (D) in the letter obtained by the Times.

“The team that has been investigating Mr. Trump harbors no doubt about whether he committed crimes — he did.”ADVERTISEMENT

Pomerantz called Bragg’s decision not to move forward with presenting the evidence to a grand jury and seeking charges “misguided and completely contrary to the public interest.”