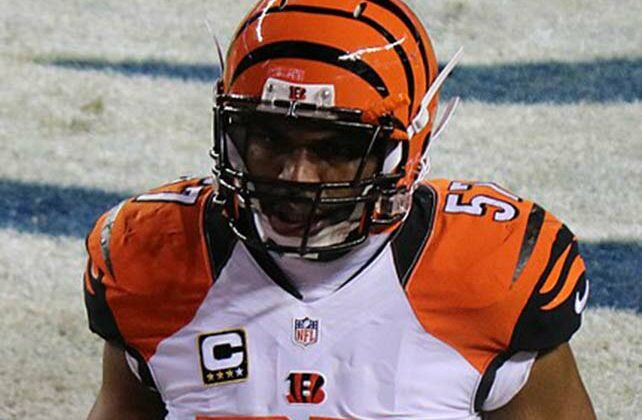 Rey has been along for the ride as Joe Burrow, Ja’Marr Chase, Trey Hendrickson and Evan McPherson have led the Bengals (the AFC’s No. 4 seed) to three one-score playoff wins. The last two were game-winning field goals by McPherson in hostile road environments against the top two teams in the AFC.

The upstart Bengals have relied heavily on young and inexperienced — but extremely talented — players to get the franchise to its first Super Bowl since 1988, and will have to do so again in the big game. And even as the players prepare to face the favored Los Angeles Rams on LA.’s home turf on Sunday in Super Bowl LVI (6:30 p.m. ET at SoFi Stadium), Rey will be busy preparing what he hopes to be the most impactful message of his first year.