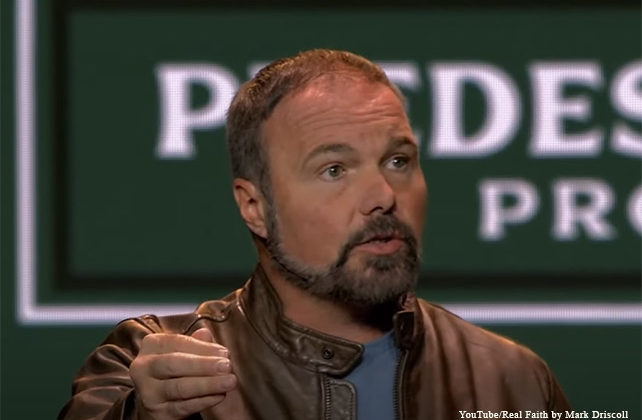 Now, the former head of security at Driscoll’s new church in Scottsdale, Arizona—The Trinity Church—is pleading with these pastors to act.

In an email to the three pastors obtained by The Roys Report, former head of Trinity Church security, Chad Freese, alleges that Driscoll and his staff have committed “immoral, unethical, and unbiblical behavior. . . including mishandling the reporting and investigation of possible child abuse.” The email also links to an open letter to Driscoll, detailing the accusations.