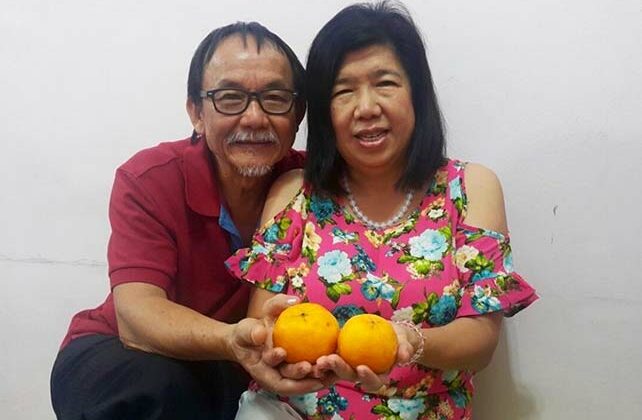 Malaysia (International Christian Concern) February 12, 2017, was the last day Pastor Raymond Koh was seen. More than ten masked men jumped out from three black SUVs and abducted Pastor Koh in broad daylight, leading many to believe that he was allegedly kidnapped by members of a trained paramilitary force.

Prior to his disappearance, local Islamic authorities once investigated his charitable organization Hope Community over allegations that the group was working to convert Muslims to Christianity, an act forbidden by law in Malaysia. As a result, he and his wife received letters with bullets and white powder respectively.

In October of the same year, the national Human Rights Commission of Malaysia (SUHAKAM), began an investigation into the disappearance of Pastor Koh. On April 3, 2019, SUHAKAM announced that Raymond Koh was a victim of enforced disappearance and alleged the Royal Malaysia Police’s Special Branch (Bukit Aman) as the abductor of Pastor Koh.

Nearly three years have passed, yet the Malaysian government has not released the 2019 SUHAKAM findings.

Susanna Liew, Pastor Koh’s wife, who was honored as International Woman of Courage in 2020 by the State Department, has called for international efforts to be stepped up to set him free. Malaysian Christians held a candlelit vigil on the anniversary of his abduction on February 13 to pray for his release.

Disappointed by the authorities’ inaction, she commenced legal proceedings against the government in 2020, although the trials will not take place until late December this year and June 5-8, 2023.

In a recent interview with Christian Today, Susanna shared her struggles about living in uncertainty. “It’s not easy. Living with the uncertainty has left us frozen in grief. We can’t move on because we don’t know what actually happened. We don’t know his whereabouts or his wellbeing. It’s difficult because there is this tension we have to hold – on the one hand, we have to have the hope that he is alive and that we will be reunited with him. On the other hand, we have to be prepared for the fact that he might have been martyred.”

She continued, “But whatever the circumstances he is in, I believe God is with him and he is in the presence of God. God is with Raymond and Raymond is with God.”

Please continue to pray for Pastor Raymond Koh, his wife Susanna, and his children Jonathan, Esther, and Elizabeth. For more information, see the website set up by friends of Pastor Koh.