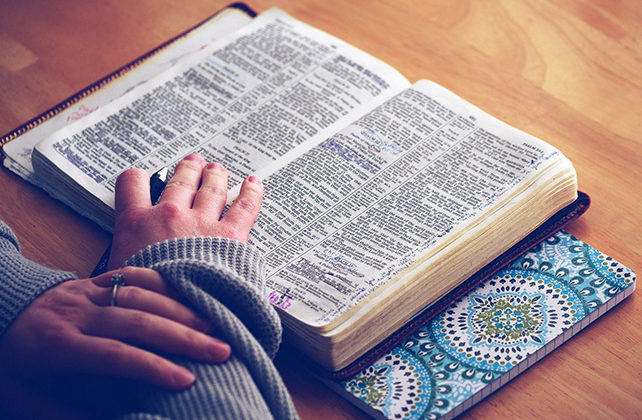 (The Daily Herald) Carpentersville parents Yosuf Chaudhry and Amena Alvi got the shock of their lives when they learned their 15-year-old daughter had renounced her Islamic faith and secretly converted to Christianity.

But how the conversion happened was more worrisome for the Muslim couple, who are accusing a former Jacobs High School history teacher of using his position to proselytize to their daughter and other students through a Christian school club.

After nearly two years of silence, the parents are speaking out about how their family life has been disrupted. The Daily Herald was unable to speak with the couple’s daughter, who, according to her parents, has declined to discuss the matter with the media, and even with them or with counselors.

The couple filed a complaint in federal court last October against Algonquin-based Community Unit District 300, outgoing Superintendent Fred Heid and former Jacobs history teacher Pierre Thorsen. It alleges, among other things, violations of the couple’s rights under the Establishment Clause of the First Amendment and the Fourteenth Amendment to the U.S. Constitution. They accuse the district and Heid of establishing a custom of promoting and advancing Christianity and religion through hiring and retaining Thorsen and allowing him to “promote evangelical Christianity while denigrating other religions for over 20 years.”