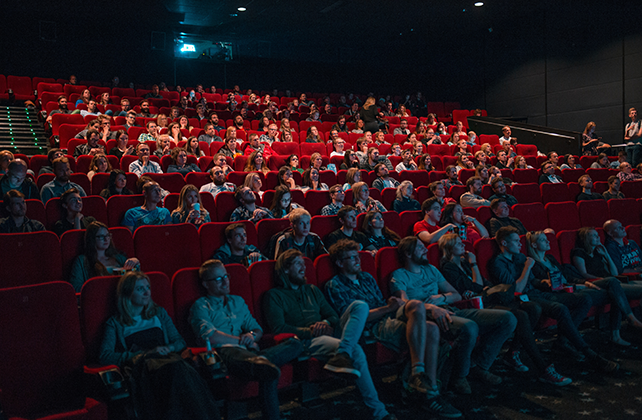 (Christian Headlines) A faith-based documentary about fatherhood opened in the Top 10 at the box office over the weekend and earned an A+ CinemaScore grade from moviegoers, marking the fourth time that a film from Alex and Stephen Kendrick earned a perfect score.

Show Me the Father, which opened at No. 9, tells the inspiring stories of fathers while weaving in biblical truths about the Fatherhood of God.

The film earned an A+ grade from CinemaScore, an exit polling service that asks moviegoers, on opening weekend, to grade a film.

Affirm Films, which released Show Me the Father, said on average, only about two films per year earn a perfect score.