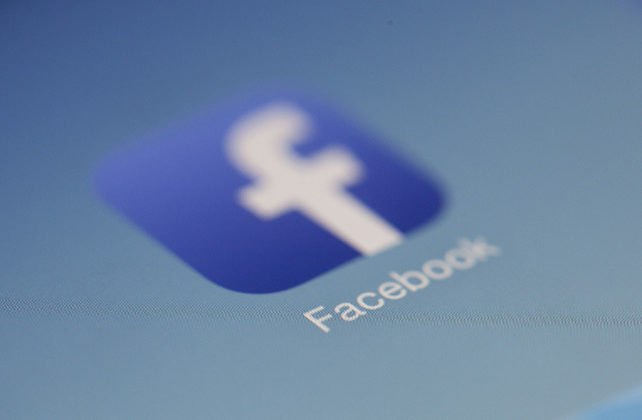 (CBN News) Facebook, in the aftermath of damning testimony that its platforms harm children, will be introducing several features including prompting teens to take a break using its photo sharing app Instagram, and “nudging” teens if they are repeatedly looking at the same content that’s not conducive to their well-being.

The Menlo Park, California-based Facebook is also planning to introduce new controls for adults of teens on an optional basis so that parents or guardians can supervise what their teens are doing online. These initiatives come after Facebook announced late last month that it was pausing work on its Instagram for Kids project. But critics say the plan lacks details and they are skeptical that the new features would be effective.