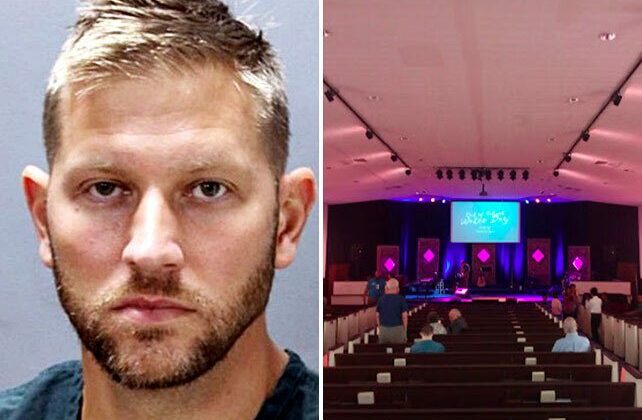 (ChurchLeaders) Former pastor Jeffrey Bedwell, who’s being held in a Jacksonville, Fla., jail on a $500,000 bond, has been accused of grooming and molesting a girl from 2013 to 2018, starting when the victim was 12 and continuing until she was 17.

Police initially said Bedwell worked at multiple churches, but the only one that’s been confirmed so far is Chets Creek Church, a Southern Baptist Convention (SBC) megachurch with four campuses in the Jacksonville area. According to reports, Bedwell was a youth pastor at the church’s Southside campus from 2013 to 2018, when the abuse allegedly occurred. He was promoted to campus pastor in 2018 but was terminated a year later “for issues unrelated to the current charges now made against him,” says Senior Pastor Spike Hogan.