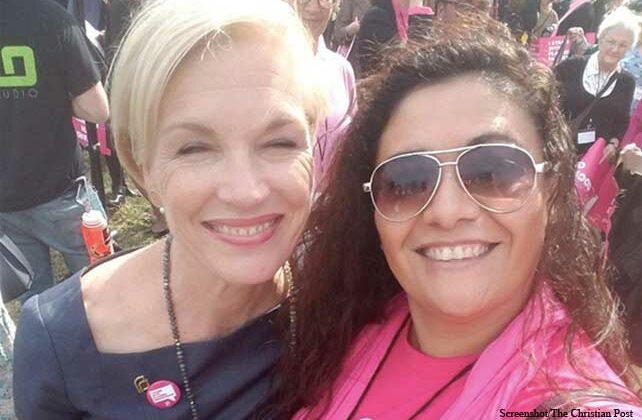 (The Christian Post) A former Planned Parenthood director warned over the weekend that the nation’s largest abortion provider exploits American immigration law and economic anxiety to encourage abortion in the Latino community in the United States and abroad.

Mayra Rodriguez, who worked with Planned Parenthood for over a decade and a half and at one point oversaw three clinics in Arizona before being fired after she reported unsafe medical practices, spoke at the Democrats for Life of America’s annual conference in Columbus, Ohio, Saturday.