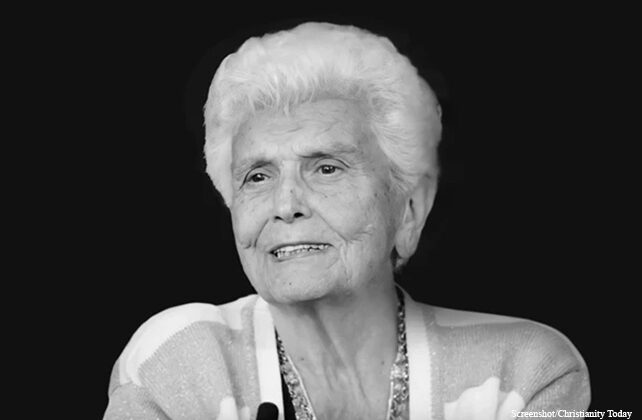 (Christianity Today) Churches weren’t always ready to help Evelyn Mangham. When she cold-called them in 1975 seeking sponsors for refugees from the Vietnam War, they often had other plans and other financial commitments.

But in call after call with Christian and Missionary Alliance (CMA) churches, and then any congregation affiliated with the National Association of Evangelicals (NAE), Mangham pushed, quoted Scripture, told stories about Vietnamese people from her 20 years as a missionary, and applied moral pressure.

One pastor told Mangham his congregation couldn’t help because they were in the middle of a building project—working on a new parking lot. She sputtered, “But these are people.”

By the end of the year, she had convinced evangelical churches to sponsor 10,000 refugees from Vietnam, Laos, and Cambodia.