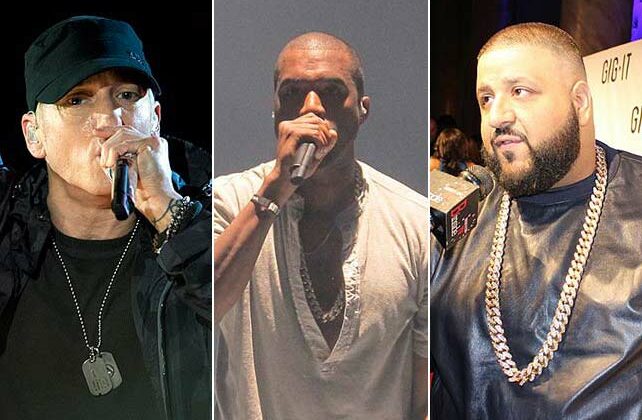 On Friday (August 26), Khaled Mohammed, who goes by the stage name DJ Khaled, released his thirteenth studio album, titled “God Did.” The album featured a remix of Kanye West’s “Use This Gospel” with a verse performed by Marshall Bruce Mathers III, better known as Eminem.

The track is one of four of DJ Khaled’s 18 songs that doesn’t carry the explicit warning tag—an extremely rare feat for any song featuring the multi-platinum Eminem.

The version of “Use This Gospel” featuring Eminem was first teased back in the fall of 2021 after a short sound bite of Eminem surfaced. West’s original version of the song was released on his Dove Award nominated “Jesus Is King” album.