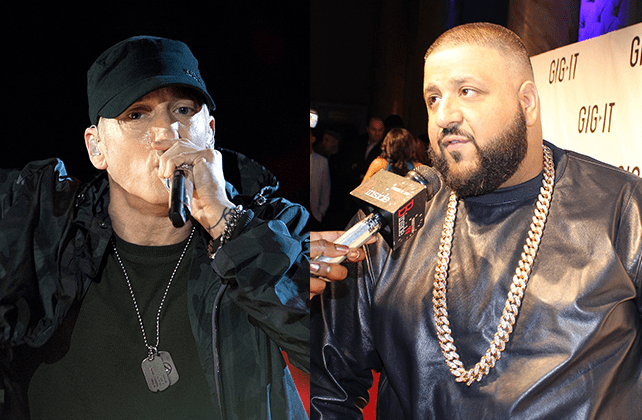 Marshall Mathers, better known by his stage name Eminem, achieved an accolade this week that few would have expected: he was featured on a song that debuted at number one on Billboard’s “Hot Christian Songs” chart.

The song was DJ Khaled’s “Use this Gospel (Remix),” which was released on August 26 as part of Khaled’s new album “God Did.” The song originally appeared on Kanye West’s “Jesus is King” album in 2019.

This is the first time that Eminem and DJ Khaled have reached the number one spot on the “Hot Christian Songs” list. It is West’s fifth time. Billboard announced the achievement via Twitter on September 7.