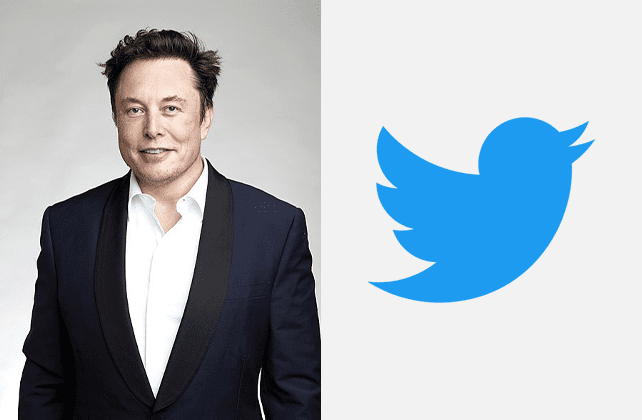 In a move that feels like it was ripped from the pages of a Batman comic, billionaire entrepreneur Elon Musk has purchased Twitter.

According to The New York Times, Twitter has reached an agreement with Musk after Musk offered to purchase the social media giant for roughly $44 billion and take the company private less than two weeks ago. Earlier this month, Musk took a 9% stake in Twitter, making him the single largest shareholder. After a failed attempt at joining Twitter’s board, Musk has opted to buy the company outright.

Musk’s express motivation for taking over the social media platform is to promote free speech.

“Free speech is essential to a functioning democracy,” Musk tweeted on March 25 alongside a Twitter poll. “Do you believe Twitter rigorously adheres to this principle?”