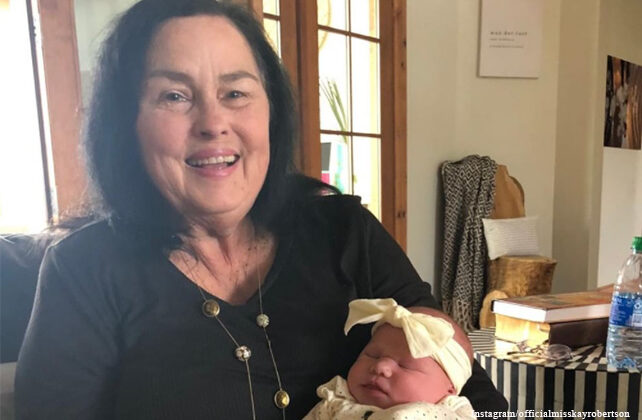 (Fox News) “Duck Dynasty” star Kay Robertson was hospitalized on Tuesday night after she was apparently bitten by the family’s dog, Bobo, in an attack that left a piece of her lip missing.

Known by fans as Miss Kay, the 73-year-old matriarch is said to now be resting comfortably at home following the incident which was detailed by Phil and Jase Robertson on their “Unashamed” podcast.

Phil, 75, told listeners that his wife came to him in the middle of the night holding a rag to her mouth and told him that she needed to run to the hospital.