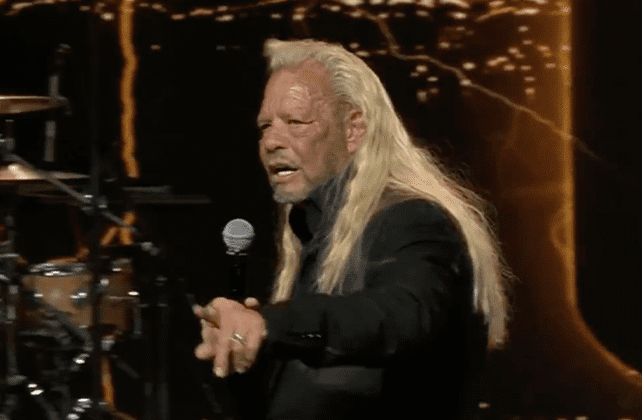 Reality TV star Duane “Dog” Chapman was a featured speaker at the “Opening the Heavens” conference hosted at Lord of Hosts Church in Omaha, Nebraska, over the weekend.

During the event, Dog the Bounty Hunter referred to President Joe Biden as “little Hitler” and “that freak,” suggesting that Biden could die by suicide once a conspiracy perpetrated by his administration to steal the 2020 presidential election is revealed.

Despite no evidence to substantiate the claim that Biden was fraudulently elected in 2020, many within the right wing of the Republican Party regularly express their belief in the conspiracy theory, with a number Congressional candidates even making it an essential component of their campaign strategies.