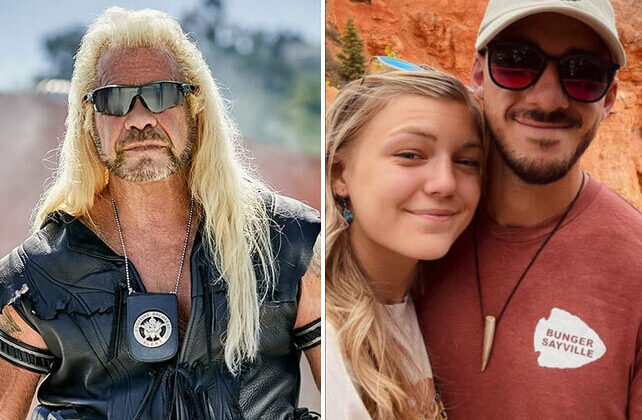 (ChurchLeaders) Dwayne Dog Chapman, who has said his Christian faith is what led him to join the search in Florida for Brian Laundrie, the person of interest in the disappearance of Gabby Petito, has a message for Laundrie and his parents.

Following the press conference on Tuesday by the Teton County Coroner’s Office in Wyoming, which revealed strangulation as the cause of death in Petito’s murder, Dog said in a statement to ChurchLeaders: “The coroner’s statement has established a timeline that looks worse for Brian Laundrie. His continued evasion of law enforcement makes him look guilty. His best decision now would be to turn himself in. I can’t fathom how Brian’s parents can live with themselves after how they’ve stonewalled the Petito family. They need to be doing more to signal Brian to stop running.”