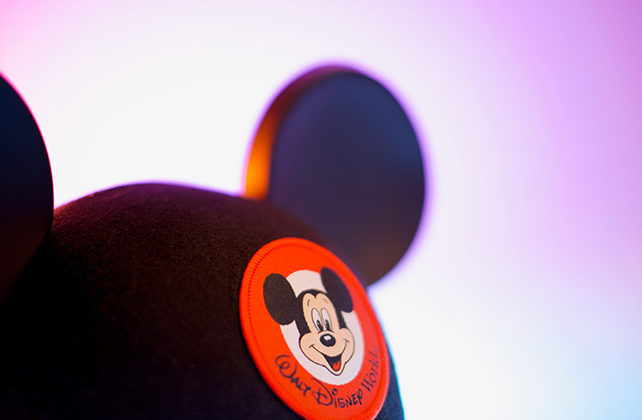 The plans come after Disney Chief Executive Bob Chapek on Friday apologized to staff for initially declining to publicly condemn the legislation, which opponents have labeled a “Don’t Say Gay” bill.

Chapek said Disney would pause political donations in the state while the company comes up with a new framework for advocacy, including campaign giving. “You needed me to be a stronger ally in the fight for equal rights and I let you down,” Chapek said in his mea culpa. “I am sorry.”

The protest organizers put up a website that includes a list of “demands” for the company to take “to regain the trust of the LGBTQIA+ community and employees.”