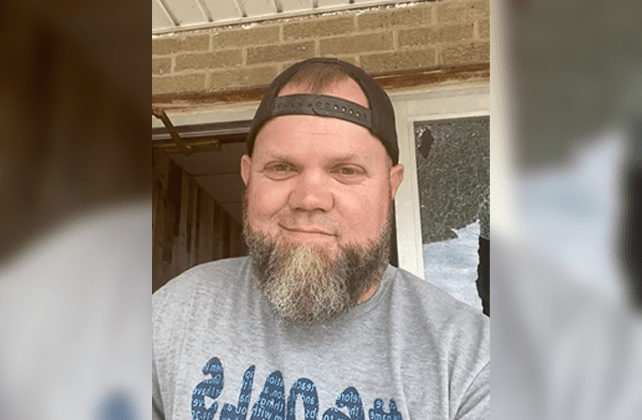 Members of the community in the Dayton, Ohio, area have been mourning the loss of pastor Joel Burton, who died after being struck by a vehicle while crossing a road in Fort Walton, Florida, over the weekend.

Burton, 42, was the founder of Simple Street, an evangelistic organization in the township of Harrison. He was also an associate pastor at Hopeland Church in nearby Vandalia.

Burton had been in Florida with friend and fellow Dayton resident Zebulon Dill, 32, who was also struck by the vehicle as the two sought to cross the street near their hotel. Burton was pronounced dead at the scene, and Dill suffered a broken leg and cuts down his leg, according to WHIO.