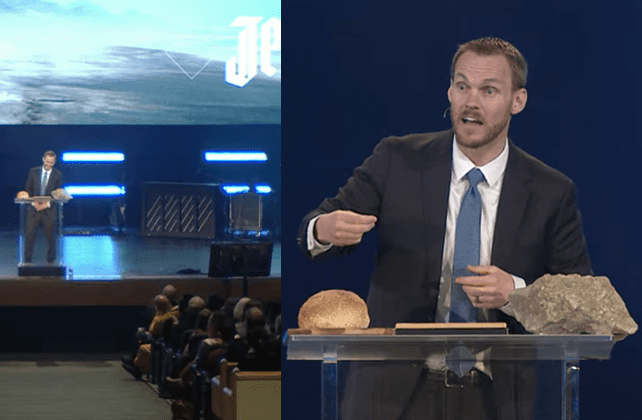 McLean Bible Church, an evangelical multisite church with several locations in the Washington, DC area, is preparing to elect new elders for the first time since a legal dispute surrounding the congregational voting process in June 2021.

McLean lead pastor David Platt had become the center of controversy after speaking to issues of racial justice in America, causing some within the broader evangelical movement as well as within his own church to doubt his leadership, stoking a conflict that came to a head in a bitter dispute over the 2021 McLean Bible Church elder selection process.

According to Platt, a small group of disgruntled church members had begun a whisper campaign against him during the spring and summer of 2021, accusing him of planning to sell church property to a Muslim group to be used for a Mosque. This group also allegedly spread rumors that Platt was going to change the church’s pro-life stance, as well as broaden its definition of biblical sexuality. None of these claims were true.