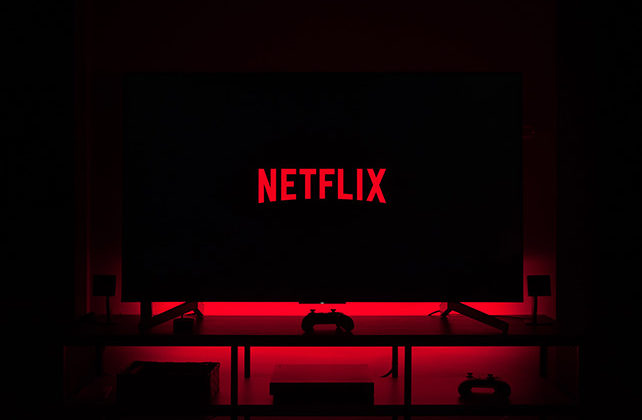 (EW) If you want to work on a Netflix show or movie that films in the United States, the streaming giant says you better be vaccinated.

As the Delta variant continues to become the most prominent form of COVID-19 cases among the infected in the U.S., Netflix has taken a firm stance in mandating that all cast and crew members in close proximity to them on any U.S. set must be vaccinated, EW has learned. That makes it the first major Hollywood studio to do so.

More specifically, this applies to anyone operating in “Zone A.” In the Zone System, which was formulated by Hollywood’s guilds to keep productions going through the pandemic, Zone A is the area of a production in which the actors and any key crew members physically near them operate.