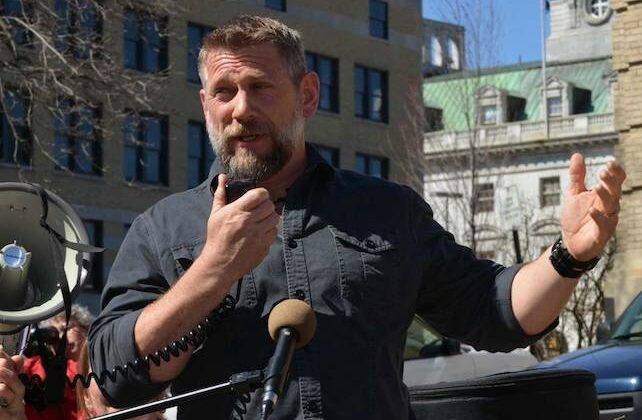 WASHINGTON (AP) The U.S. Supreme Court declined Monday to hear a lawsuit by a Maine church that sought to take a preemptive strike against future restrictions associated with a variant of the virus that’s spreading across the country.

Calvary Chapel in Orrington asked the U.S. Supreme Court to stop Democratic Gov. Janet Mills from enforcing or reinstating any pandemic-related restrictions due to the delta variant of the coronavirus.

The request was denied by Justice Stephen Breyer without even asking the other side to respond or asking his colleagues to get involved.

But church officials were worried that restrictions could be reinstated, violating their religious liberties protected by the Constitution. The church’s attorneys described Mill’s previous restrictions as a 14-month “reign of terror.”

The injunction was important because the Supreme Court won’t be meeting until late September to consider cases that will be heard in the coming year, according to Florida-based Liberty Counsel, which is representing Calvary Chapel.