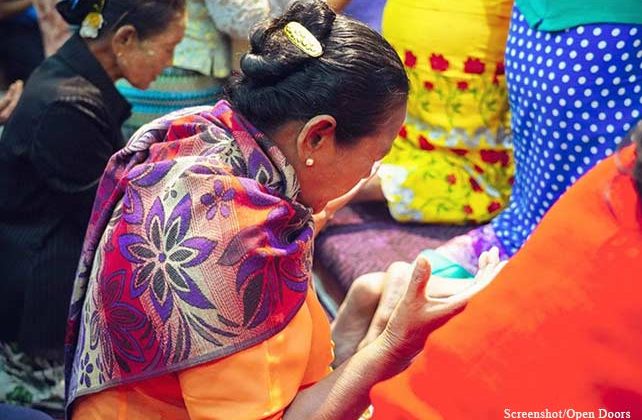 (ALJAZEERA) Last month, Myanmar soldiers gunned down Cung Biak Hum, a 31-year-old Baptist pastor, while he rushed to help put out a fire caused by military shelling. As his town of Thantlang in Myanmar’s northwestern Chin State went up in flames, soldiers sawed off the pastor’s finger and stole his wedding ring.

“The killing of Cung Biak Hum and mutilation of his finger demonstrate the extent of disrespect and brutality with which [Myanmar military] soldiers are conducting themselves in their ongoing war against the people,” Salai Za Uk Ling, deputy director of the Chin Human Rights Organization, told Al Jazeera.