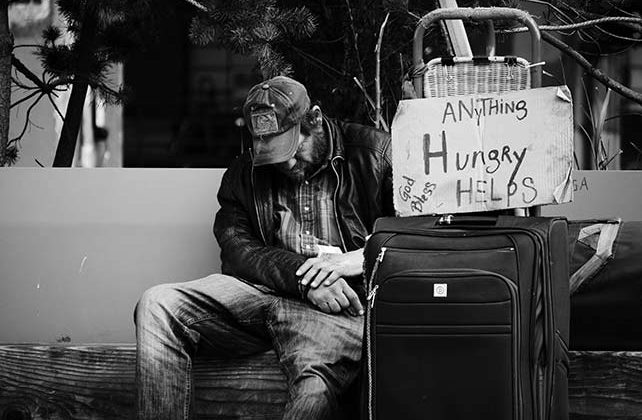 (Fox News) While homelessness plagues the city of Seattle, one Christian group that looks to help those in need is fighting for the ability to hire those who share its faith and message.

Seattle’s Union Gospel Homeless Mission declined to hire an applicant for a staff attorney position who was bisexual and in a relationship with a man – going against the mission’s religious lifestyle requirements. It is now turning to the U.S. Supreme Court after the Washington Supreme Court ruled that it violated Washington’s Law Against Discrimination (WLAD). The mission says it is protected by the law’s religious exemption.