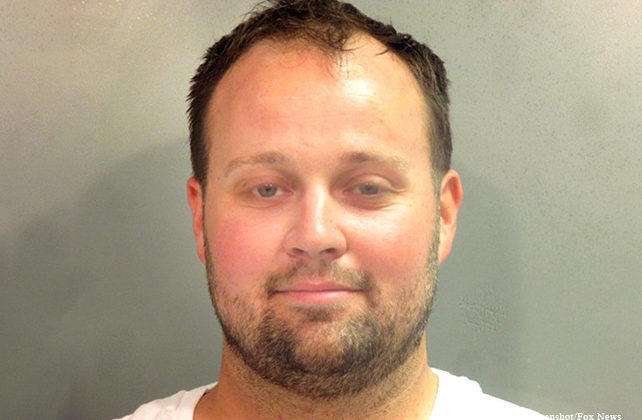 (Fox News) Josh Duggar pleaded not guilty to charges of possession of child pornography in court on Friday, one day following his arrest.

The hearing, which was held virtually over Zoom in the Western District of Arkansas, began at 11 a.m. CT. Duggar appeared from jail and was seen smiling before the hearing kicked off. He was represented by Arkansas attorney Travis W. Story.

The United States Attorney’s Office for the Western District of Arkansas confirmed the 33-year-old former “19 Kids and Counting” star has been charged with receiving and possessing material depicting the sexual abuse of children.