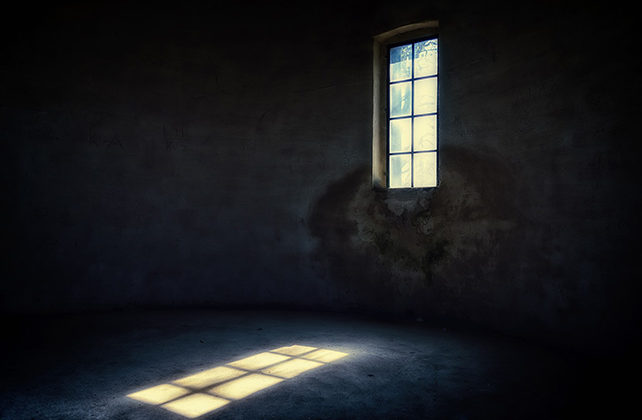 Pakistan (International Christian Concern) According to Christian Today, a Christian man in Pakistan has been sentenced to death for allegedly committing blasphemy almost a decade after he was accused. Advocates for the man claim the charges against their client are false and another example of how Pakistan’s notorious blasphemy laws are abused.

Zafar Bhatti, age 58, was accused of sending blasphemous test messages from his phone and arrested in July 2012. Bhatti was reportedly tortured by police into a confession.

Multiple reports prove another person, Ghazala Khan, owned the number that sent the text messages. Despite these reports, Bhatti was sentenced to life imprisonment under Section 295-C of Pakistan’s Penal Code in May 2017.

In October 2021, Bhatti’s case was sent back to the trial court by the Lahore High Court. Recently, Bhatti’s sentence was revised by the Session Court of Rawalpindi from a life sentence to a death sentence, the mandatory punishment for those convicted of blasphemy under Section 295-C.

Nasir Saeed, Director of the Centre for Legal Aid Assistance and Settlement, claims Bhatti is another victim of Pakistan’s notorious blasphemy laws.

“Since the promulgation of the blasphemy law in Pakistan, the law is oppressive and frequently misused,” Saeed told Christian Today. “The situation continues to deteriorate, and minorities are living under constant threat as the government has failed to protect religious minorities in the last years.”

“Provisions have been used as tools of revenge in personal conflicts, to target religious minorities and to oppress political opponents or critical voices,” Saeed continued. “In the recent year several blasphemy cases have been registered against Hindu, Christians, and even against Muslims, on mere suspicion.”