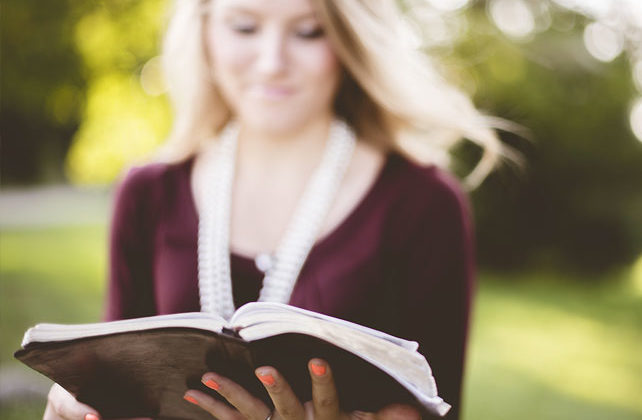 (ChurchLeaders) During its annual General Council meeting at the end of May, the Christian and Missionary Alliance (CMA) will discuss a proposed policy change affecting the titles of female leaders. Currently, the denomination does not ordain women, but consecrates and licenses women for ministry and reserves the title of pastor (and elder) for men.

“It’s become clear to me that some of our policies unnecessarily restrict otherwise called and qualified ministers,” CMA President John Stumbo said in a video message to members last month. “I am among those who interpret the Scriptures through the lens of male-only eldership, yet I believe we’ve been inconsistent in our documents and inappropriate in some of our policies.” The end result, he says, is unnecessary limitations on Christian outreach.

To allow time for discussion and prayer, a final decision won’t be made until 2022. “We’re not moving fast, but I do believe we can move together,” Stumbo says. The pandemic caused some delays and complications, but, he says, “We believe that more time for more interaction and for better understanding of the proposals, and perhaps further refinement, will serve the family well.”