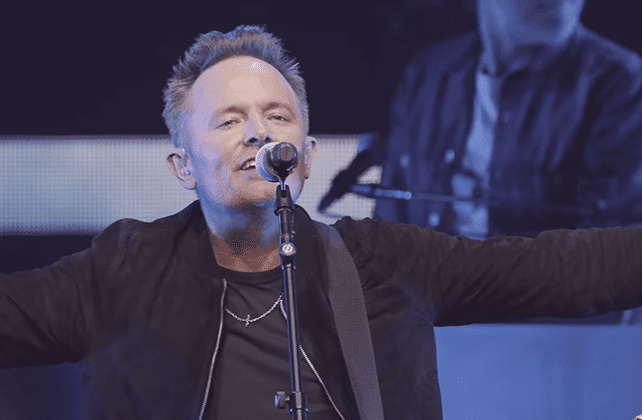 Tomlin, who has won 23 Dove Awards and one Grammy, is well known for worship songs such as “How Great Is Our God,” “Our God,” and “Holy is the Lord.” His music has been used by church worship leaders in the United States and around the world for decades.

Regarding his latest album, the 50-year-old Nashville resident told The Christian Post that he chose the word that would define the title track with great intention.