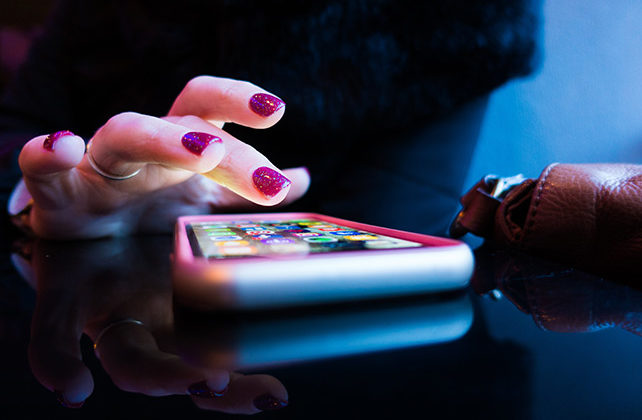 (Faithwire) The Chinese government is taking further steps to remove religious materials from the hands of Christians as the Communist regime strives to eliminate the faith community.

Users receive the following message when they attempt to gain access: “(We) received report that (this account) violates the ‘Internet User Public Account Information Services Management Provisions’ and its account has been blocked and suspended.”