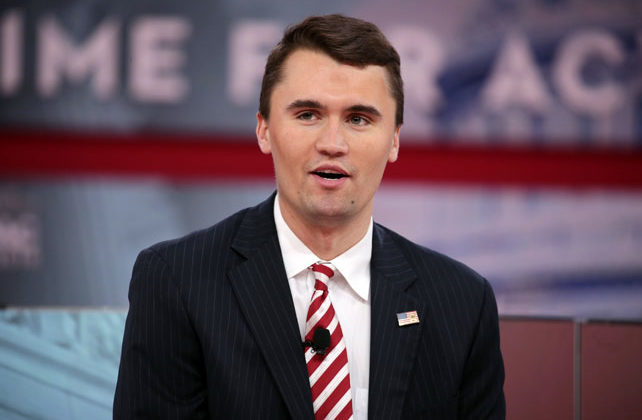 (Fox News) Turning Point USA founder Charlie Kirk spoke with Fox Nation’s Tucker Carlson on Monday about how American politics is increasingly centered on various constituencies and how they deal with their own, or subject others to, guilt.

Kirk said on “Tucker Carlson Today” that when he travels to college campuses he tries to get the attendees out of the now-typical collegiate debate of “oppressor vs oppressed” – which he called “boring” and not constructive.

“It creates deeply unhappy activists, which is exactly what our universities create,” he said. “So then conservatives play into this kind of oppressor-oppressed thing by not being able to deal with the guilt that they feel because they went to these universities.”