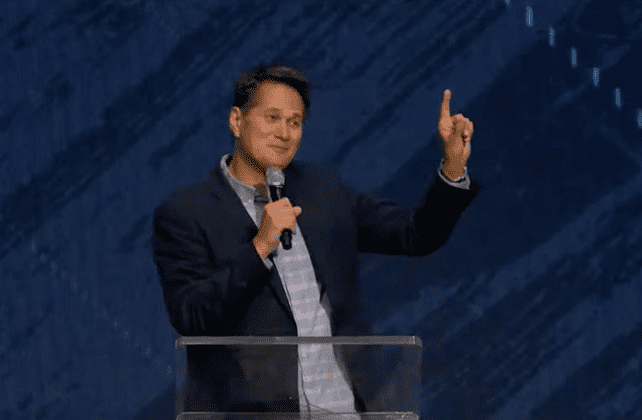 On Tuesday (October 11), all charges against John Blanchard, senior pastor of Rock Church International in Virginia Beach, VA, were dropped following a request made by prosecutors. Blanchard was arrested on charges of solicitation of prostitution of a minor in the Fall of 2021 after being caught in a police sting operation.

According to WVEC-TV, prosecutors can refile the charges at a later date if they feel they had enough evidence against Blanchard.

Blanchard was one of 17 men arrested on October 29, 2021, in a sting conducted by the Chesterfield County Police Special Victims Unit. In the operation, police posed as minors in online interactions with suspects, arranging to meet with them for sex. When the suspects arrived, they were greeted by police and arrested.