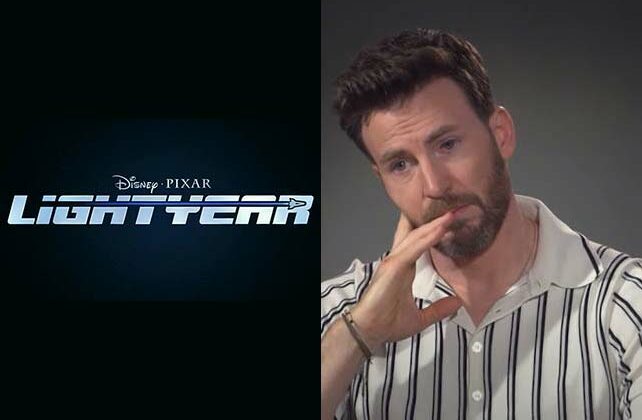 ‘Lightyear’: Same-Sex Kiss Is a First

Earlier this March, a report from Variety revealed that Disney re-added a scene it had cut from the film that includes one of the movie’s significant female characters sharing a same-sex kiss with another female character to whom she is married.

The announcement came after some Disney employees called on the company to do something regarding Florida’s House Bill 1557, a bill that has since been signed by Governor Ron DeSantis. The bill, which will become law on July 1, 2022, bans teachers from discussing sexual orientation or gender identification with children in grades 3 and under.