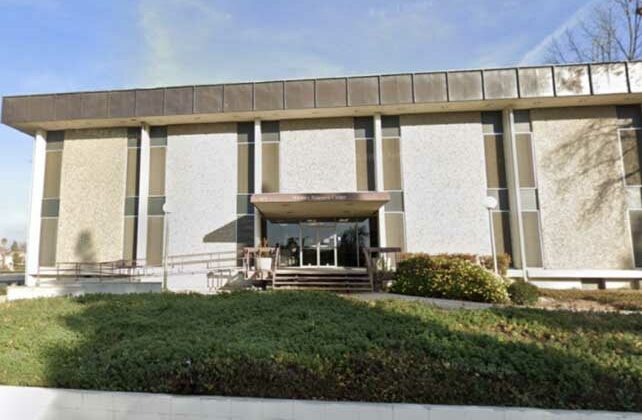 FRESNO, Calif. (BP) The California Southern Baptist Convention (CSBC) has launched a search for a new executive director to replace Bill Agee, who is retiring.

The new leader tasked with overseeing CSBC’s strategic vision and leading its decision making should be a man called and sent by God and able to navigate California’s unique diversity, said CSBC President Victor Chayasirisobhon, who is also a member of the search committee.

“California is a large and diverse state that has unique challenges that only someone with experience here can truly know and therefore I think it is important that this person know California intimately,” Chayasirisobhon told Baptist Press. “Due to the diversity of the state, I think it is important for our future director to be culturally intelligent and pay attention to the little nuances of cross-cultural interaction.

“They should be able to see through the lenses of many different perspectives,” said Chayasirisobhon, who pastors First Southern Baptist Church of Anaheim and is director of missions of the Orange County Southern Baptist Association. “The person should be someone who understands that the SBC is a family and that we are to work together in unity. We may not always agree on everything but there is a difference in building understanding as a family than there is when you are not.”

The new leader must have served as a pastor in the western U.S., have experience in organizational leadership, possess at least a master’s degree but preferably a doctorate, and must be a strong communicator with cultural intelligence among other attributes, according to the job description.

The CSBC’s goals, Chayasirisobhon says, include planting churches to reach all of California, equipping churches fulfill their mission, ministering to children and youth, building unity with cultural understanding among churches, working with SBC partners in accomplishing the Great Commandment and Great Commission, conducting disaster relief and welcoming attendees to the 2022 SBC Annual Meeting in Anaheim.

The CSBC Executive Board accepted Agee’s retirement in January, allowing him to leave through a transitional process ending Dec. 31 and expanding the role of Associate Executive Director Pete Ramirez during the transition.

The CSBC Executive Director Search Committee announced the opening at csbc.com and will accept applications through April 8.

The CSBC, a fellowship of 2,300 churches comprising about 450,000 members of diverse ethnicities and languages, is one of 42 Southern Baptist state conventions cooperating with the Southern Baptist Convention. About 80 languages are spoken among CSBC congregations.