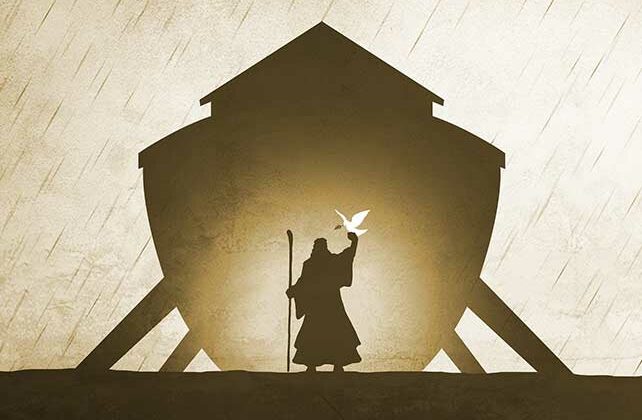 SHOSHONE, Calif. (Los Angeles Times) It was just before sunrise in July when the botanists Naomi Fraga and Maria Jesus threw on backpacks and crunched their way across a brittle alkaline flat in the hottest corner of the Mojave Desert. Their mission: to rescue a tiny plant teetering on the brink of extinction.

A decade ago, the Amargosa River Basin east of Death Valley National Park was a vast muddy wetlands studded with millions of Amargosa niterwort, a fleshy herb that grows only here and that scientists call Nitrophila mohavensis.

Today, the species has dwindled to fewer than 150,000, and most of the plants that still sprout from this salt-white playa have stopped producing viable seeds — stressed victims of decreasing rainfall, rising temperatures and the loss of groundwater due to pumping.