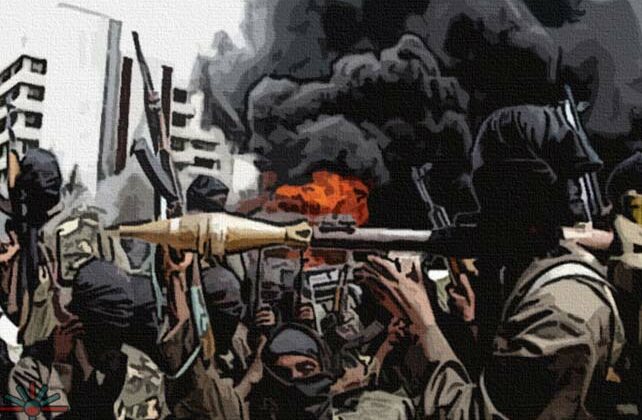 Nigeria (International Christian Concern) Boko Haram, the West African Islamic extremist organization, has maintained an insurgency in Northern Nigeria for close to thirteen years. The terrorist group seeks to implement strict Islamic law in the region and oppose any who disagree with their interpretations of Islam. Due to their violent acts, at least 2.4 million Nigerians have been displaced.

The capital of Borno State, Maiduguri, has been a target of Boko Haram throughout the insurgency. There citizens are forced to live in stark economic distress and with restrictions such as nightly curfews, no electricity, and lack of sleep due to the ever-present threat of terrorist attacks. To combat the looming threat of Boko Haram, the city seeks to implement a trench strategy of protection where major urban centers are kept safe. Denying the extremist’s ingress to areas of the city will hopefully provide safety for citizens and allow economic havens to emerge.

Nigerians living outside the city remain exposed to Boko Haram. With the current lack of job prospects in Nigerian cities, many feel they must remain in rural locations to continue farming, despite constant attacks. On November 28, 2020, suspected Boko Haram militants murdered 110 farmers in a rural village northeast of Maiduguri. The gruesome attack illustrates the dangerous reality of northern Nigerians who continue to farm the countryside.

Few people remain outside of Boko Haram’s terrible influence. Many individuals, especially children, are forced by the extremist group to join the fighting or be killed outright. Many former child soldiers who have surrendered or escaped the clutches of Boko Haram have few job prospects or educational opportunities, with some left with no choice but to return to the group that had originally kidnapped them.

Islamic teachers who oppose Boko Haram’s violent messages are often killed by the terrorist group. Goni Bukar, a Muslim Malam, was targeted by Boko Haram for preaching peace. Four members of his family were murdered by the group. He told the Irish Times, “More than 20 Malams I knew were killed.”

Christians are likewise routinely persecuted for their faith. The murder of Christians at the hands of Boko Haram is commonplace. Kidnappings, particularly of Christian school children by Boko Haram, have also taken place throughout the insurgency. In January 2022, the group kidnapped 17 Christian girls from Chibok, Borno State. They had abducted hundreds of schoolgirls from that town in 2014 as well.

Please pray for the effective dismantling of terrorist forces in Northern Nigeria and God’s peace for those who are persecuted by Boko Haram.