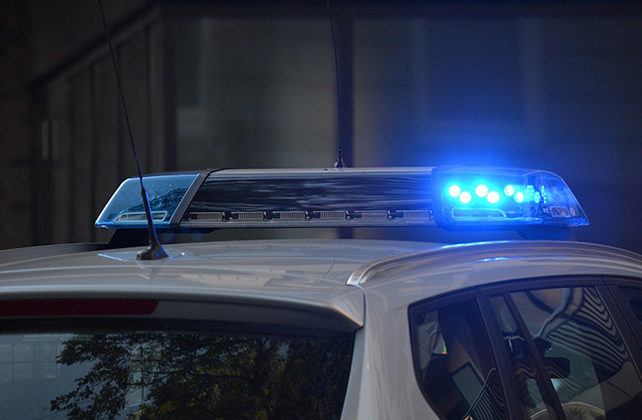 Among white respondents, 82% reacted positively toward police departments’ work, while 18% said they were “somewhat/very bad” at the job they are doing.

Approval of the police was also high among Hispanic respondents, at 77%, with 22% disapproving of the job that local departments are doing.