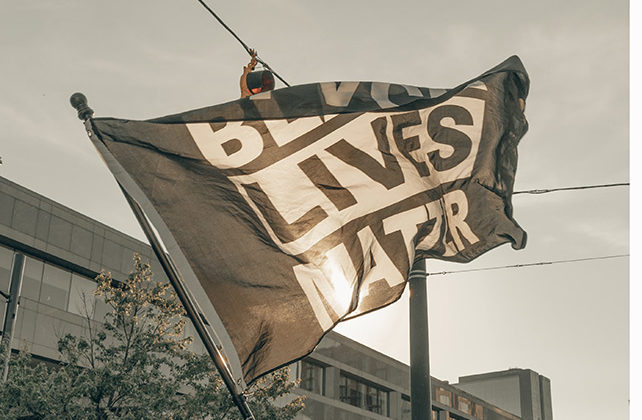 (Faithwire) Patrisse Cullors, an embattled co-founder of the Black Lives Matter movement, once called for an “end” to Israel, describing the Jewish state as an “imperialist project.”

Cullors made the inflammatory remarks during the 2015 panel discussion “Globalizing Ferguson: Racialized Policing and International Resistance,” a forum hosted by Harvard Law School.

“Palestine is our generation’s South Africa,” she said. “And if we don’t step up boldly and courageously to end the imperialist project that’s called Israel, we’re doomed.”