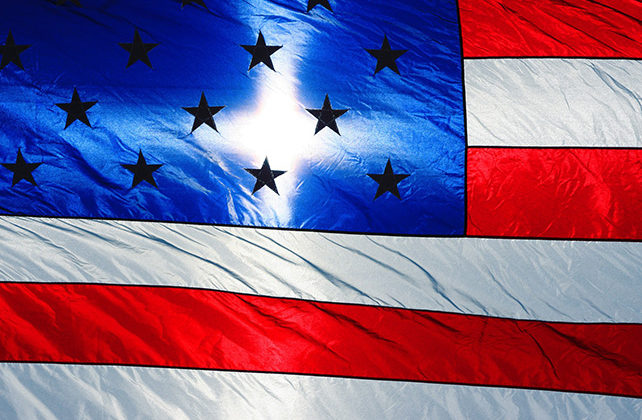 United States (International Christian Concern) – Yesterday, President Joe Biden delivered his first State of the Union address to Congress. While emphasizing the need for national unity, President Biden’s assessment of the country left out one of the key areas where many of American are already united.

Within his address, President Biden let slide many of the grave circumstances affecting religious freedom around the world, an area that many Americans agree should be a key factor in American foreign policy strategy. When looking at the state of religious freedom around the world where the U.S. has a responsibility to be involved, there are several issues that need to be addressed by the administration to ensure that this essential freedom is promoted.

Last year, the State Department failed to include Nigeria on its list of Countries of Particular Concern (CPCs) for religious freedom violations, despite evidence of continued persecution in that country. Nigeria had only been on the CPC list for a single year when it was removed, making it the shortest-lived CPC and the only country removed from the list without evidence of improvement. Persecution of Nigerian Christians only worsened in 2021 as the Nigerian government continued to be complicit in the violence. International Christian Concern (ICC) documented one example of this government persecution in a recent report entitled No Protest Allowed.

President Biden and Secretary of State Antony Blinken have a duty to condemn persecution in Nigeria and work to promote international religious freedom by continuing to label the country as a CPC, holding its leaders accountable for the continued bloodshed.

The president did raise his concerns about China, but only in terms of an economic challenger. While serious, it is apparent that conflict in Ukraine has diverted our national attention, making President Biden’s lack of follow-through on the condemnation of China’s ongoing abuses very troubling. America led the diplomatic boycotts of the Beijing Olympics, but new crises have suffocated the political resolve to hold China accountable for its human rights violations.

Additionally, President Biden failed to address the continuing plight of Afghanistan’s Christian community, following the withdrawal of U.S. forces from the country last August. Though many Afghan Christians have been able to escape to the United States, thousands remain under the threat of Taliban rule, susceptible to the death penalty under the Taliban’s interpretation of Sharia law.

ICC Director of Advocacy Matias Perttula hopes that the United States will take these steps into consideration moving forward. “With persecution of Christians on the rise throughout the world, now more than ever the United States needs to serve as a strong leader for international religious freedom,” said Perttula. “President Biden must not forget about the Christians suffering globally, especially in Nigeria, Afghanistan, and China, where many live under fear of death every day. We must continue to pray for our leaders as they promote freedom and prosperity around the world.”