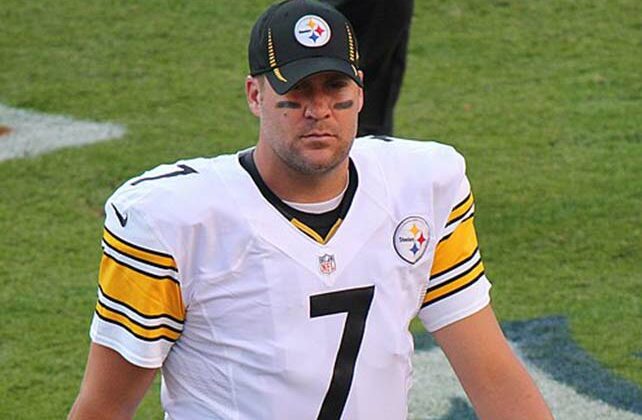 (Christian Headlines) Ben Roethlisberger spent the first four decades of his life becoming one of the greatest quarterbacks in football history while standing firm on a foundation of faith. For his next 40 years, he says, he wants to use his platform to expand God’s kingdom, which will include the launch of a father-son retreat near his home.

Roethlisberger, who turned 40 this month after retiring as quarterback of the Pittsburgh Steelers, told Sports Spectrum’s podcast and host Jason Romano that discipleship is near to his heart.

The goal, he said, is to “connect fathers and sons.”