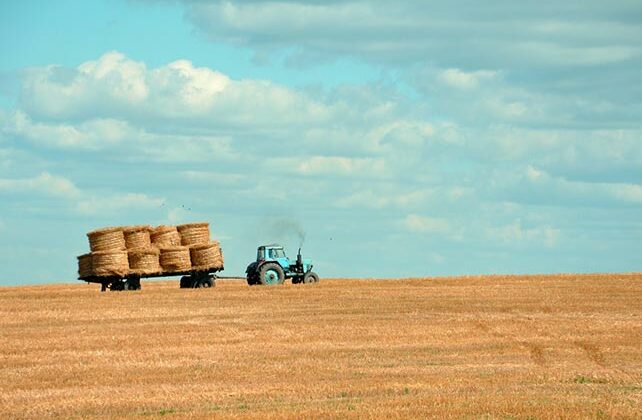 (CBN News) The owners of Country Mill Farms in Michigan, who were banned from their local farmers market in 2016 over their biblical viewpoint on marriage, are having their case heard in a federal court this week.

Steve and Bridget Tennes operate their orchard in Charlotte, and they host weddings on their farm. The Christian family used to set up a booth at the East Lansing Farmer’s Market to sell their produce, but officials decided to punish them because they believe marriage is between a man and a woman.

Attorneys with Alliance Defending Freedom (ADF) say city officials in East Lansing have been targeting the Tennes family after they made a comment about marriage in a Facebook post.