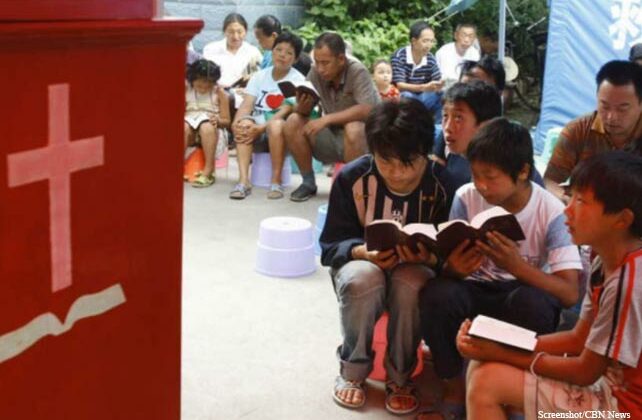 (CBN News) Five Christians with Xuncheng Reformed Church in Taiyuan, Shanxi Province Chinese were arrested by authorities last month because they attended the “KL2020 Gospel and Culture” conference more than one year ago.

Preacher An Yankui said a church member named Zhang Ligong was detained on July 13 and remained in police custody for 15 days. On the day of his release, two more church members were arrested when they arrived to pick up Zhang, according to International Christian Concern (ICC).