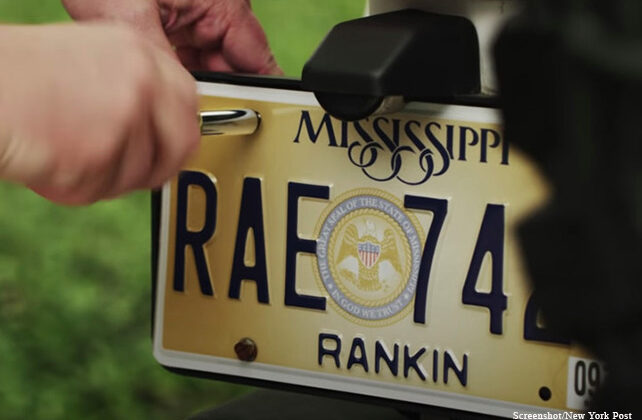 (New York Post) A group of atheists filed a lawsuit Tuesday to remove the phrase “In God We Trust” from Mississippi’s official state license plates.

The state is violating residents’ freedoms by forcing them to display a religious phrase – or pay extra for specialized plates, said the federal lawsuit by the American Atheists, Mississippi Humanist Association and three state residents.

“Wherever I use my trailer, I am forced to profess a religious idea that I do not believe,” Alan Griggs, a plaintiff, said in a statement.

“Imagine a Christian having to drive around with ‘In No God We Trust’ or ‘In Allah We Trust.’”