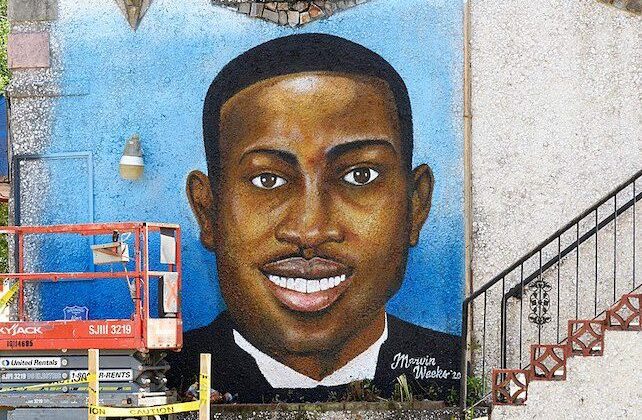 BRUNSWICK, Ga. (AP) Three white men convicted of murder for chasing and killing Ahmaud Arbery were sentenced to life in prison Friday, with a judge denying any chance of parole for the father and son who armed themselves and initiated the deadly pursuit of the 25-year-old Black man.

Superior Court Judge Timothy Walmsley said Arbery left his home for a jog and ended up running for his life for five minutes as the men chased him until they finally cornered him. The judge paused for a minute of silence to help drive home a sense of what that time must have felt like for Arbery, whose killing became part of a larger national reckoning on racial injustice.

“When I thought about this, I thought from a lot of different angles. I kept coming back to the terror that must have been in the mind of the young man running through Satilla Shores,” he said, mentioning the neighborhood where Arbery was killed.